Griffith Pop Warner (GPW) originated in the mid-1980’s as an opportunity for the youth of Griffith to participate in football, dance & cheer with an equally important focus on scholastics. The GPW Association consists of several teams in different age groups that compete against other Associations within the Northern Indiana Pop Warner Little Scholars (NIPWLS) League. NIWPLS is part of the Mid-America Region which is 1 of 8 Regions which provides oversight across multiple Leagues and is in direct report to the PWLS National office. GPW adheres to the same guiding principles of PWLS where they stress the importance of safety, equality, development, teamwork and academics. Our association is led by volunteers who make up our executive and appointed boards, coaches and team parents which are governed by the rules set forth in the GPW By-Laws.

With over three decades of continued operation, GPW is now seeing the 2nd generation of participants progress through the program. GPW has shown success in competing and winning awards at all levels from League to Regional and National. GPS is equally proud of our many participants who have been recognized at the Regional level for their scholastics accomplishments. GPW has expanded to now include a Spring Flag football season and will offer for the first time ever a Fall Flag football season in 2017. In additional to year-round training and cheer & dance competitions, GPW also hosts a Summer Skills and Conditioning Camp that is open to the surrounding Associations in NIPWLS for the development of their program’s participants. GPW has tremendous support from our community, the Griffith Park Board and Griffith Public Schools as practices and events are conducted at South Park and our games are played at the facilities at Griffith MS/HS. Much of our success is dependent upon the gracious support that we continue to receive from our local business through their sponsorships. 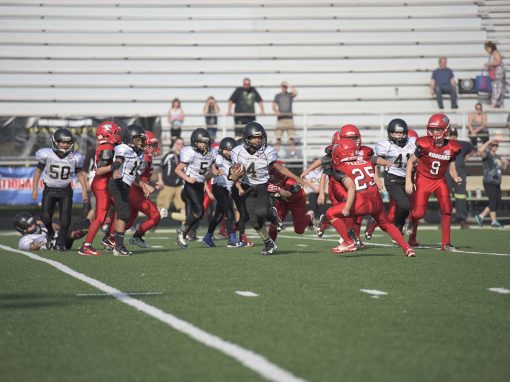 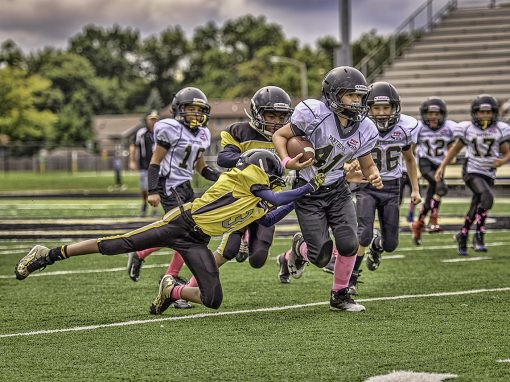 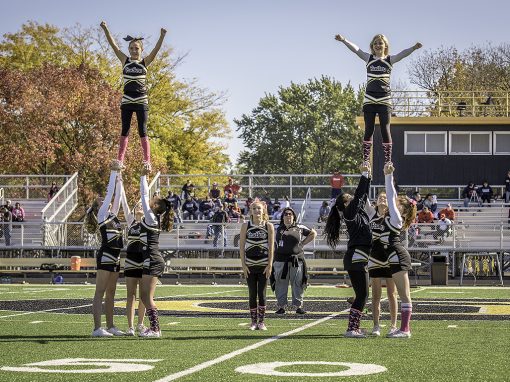 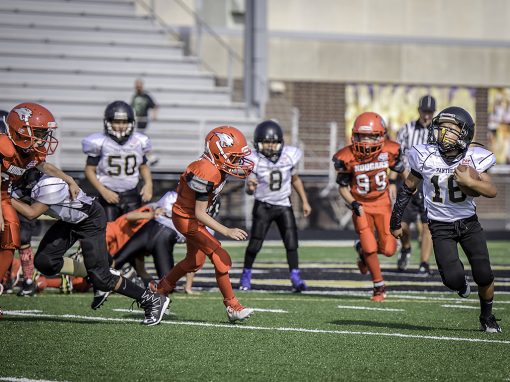 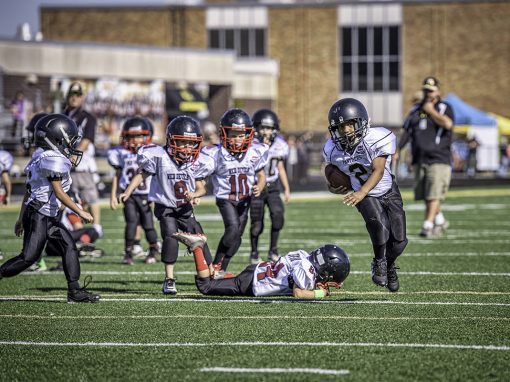 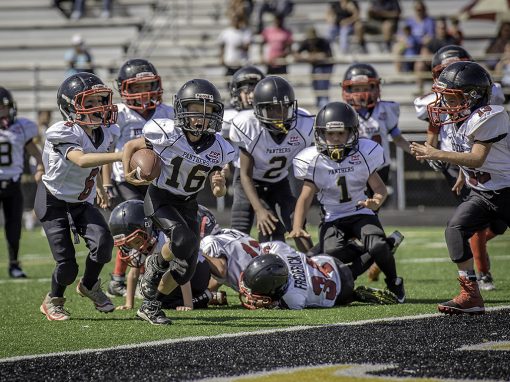 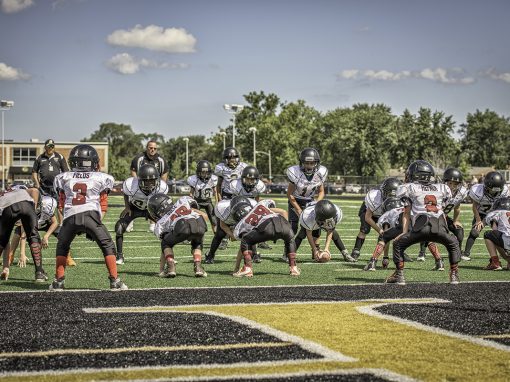